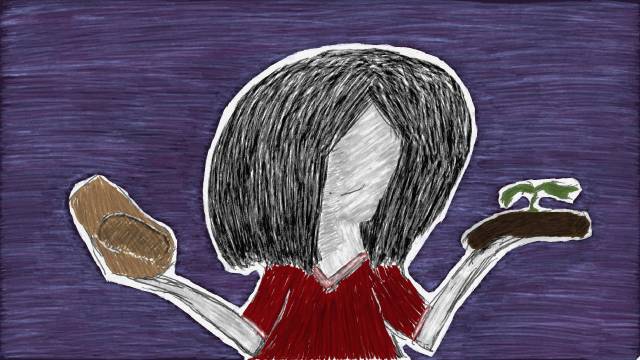 If I were to say to you
Disappear within me
Tearing the beliefs you eventually had
No regret, no sorrow, no cry
I will even forget what you once tried
Then crash at the lack of the most basic aspects of one
And you will
For you are everything that was born to die.

Its very simple, little one… oh… when I was sleeping I was small, smaller, compact, if you wanna call it… ok… then awake, Im starting to take my proper form… ohh… but… but?… you know, certain things are not that, emh, big, large, ample… I am big… Im bleeding while crushing into you, its very painful… ohh, so bad… I cant be you while I am me… eh?… better said, I cant be you and I also cant be me… ahhh… thats why I am changing… I dont understand much, changing into what?… I, Im not quite sure, its all me, so I dont mind… youre not scared? sounds like something people normally would be… while would I be scared of myself? dont be stupid!… oh, ok… ahhhg… I dont feel like Im changing much, I mean, its like Im always the same. 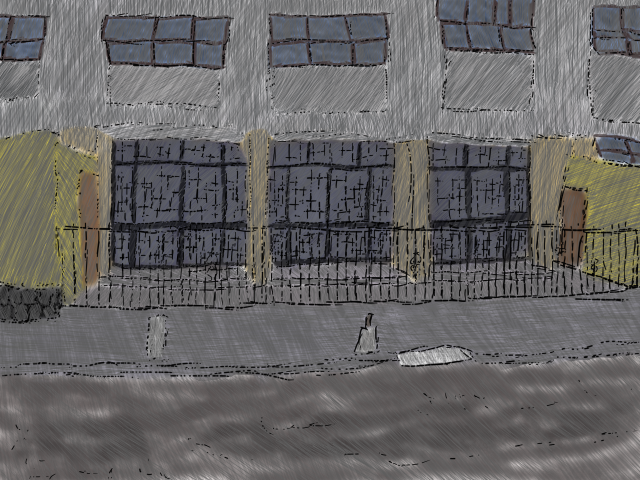 Help me feed my Pigeons!

Drawing Commissions are open and cheap!

Buy me a Coffee

Like Loading...
This entry was posted in Storytelling Days and tagged drawings, images, literature, online-writing, story, writing. Bookmark the permalink.